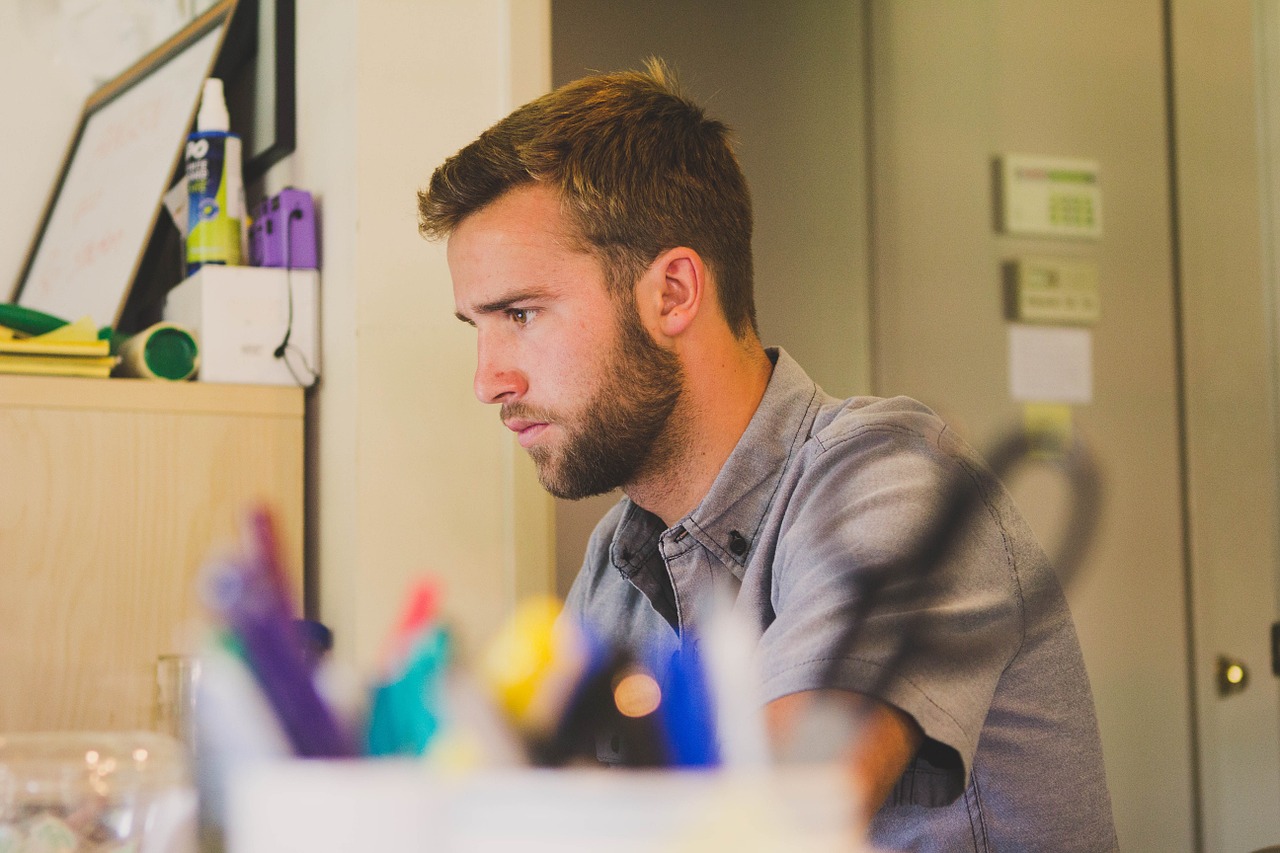 Alan was in a fluster; the day had gone to pot. He still had his expenses to do, that call to make and then be home in time for his team match that evening.

Susan half expected Alan to cancel. He had done before, twice in fact. She wanted to use his company and liked what they produced but he really was letting the side down. She sipped her latte and swiped her app.

Alan thought about emailing Susan. He could cancel. After all, she wasn’t a current client. Would she mind, he wondered? She’d been ok when he cancelled last time, oh, and the time before that. She was nice, she would understand. Maybe? Maybe I’ll elaborate, thought Alan.

No email yet, no call, so Susan put on her coat to set off for the meeting, first checking the budget spend available. Susan was looking forward to seeing what Alan’s company could produce for her.

Alan emailed, an elaborate tale about a motorway, weather and illness – why do half measures? He pressed send.

The email bleeped. There it was.

Susan called up Alan’s competitor. Bruce was delighted to take the call.

Bruce has now been working with Susan for ten years. Susan is his top client, now spending in excess of £50k pa with him.

Alan missed his target and his bonus but managed to submit his expenses. Soon after this, he decided that sales was not for him.

The moral to this tale is simple – make an appointment and stick to it!

We use cookies on our website to give you the most relevant experience by remembering your preferences and repeat visits. By clicking “Accept All”, you consent to the use of ALL the cookies. However, you may visit "Cookie Settings" to provide a controlled consent.
Cookie SettingsAccept All
Manage consent

This website uses cookies to improve your experience while you navigate through the website. Out of these, the cookies that are categorized as necessary are stored on your browser as they are essential for the working of basic functionalities of the website. We also use third-party cookies that help us analyze and understand how you use this website. These cookies will be stored in your browser only with your consent. You also have the option to opt-out of these cookies. But opting out of some of these cookies may affect your browsing experience.
Necessary Always Enabled
Necessary cookies are absolutely essential for the website to function properly. These cookies ensure basic functionalities and security features of the website, anonymously.
Functional
Functional cookies help to perform certain functionalities like sharing the content of the website on social media platforms, collect feedbacks, and other third-party features.
Performance
Performance cookies are used to understand and analyze the key performance indexes of the website which helps in delivering a better user experience for the visitors.
Analytics
Analytical cookies are used to understand how visitors interact with the website. These cookies help provide information on metrics the number of visitors, bounce rate, traffic source, etc.
Advertisement
Advertisement cookies are used to provide visitors with relevant ads and marketing campaigns. These cookies track visitors across websites and collect information to provide customized ads.
Others
Other uncategorized cookies are those that are being analyzed and have not been classified into a category as yet.
SAVE & ACCEPT