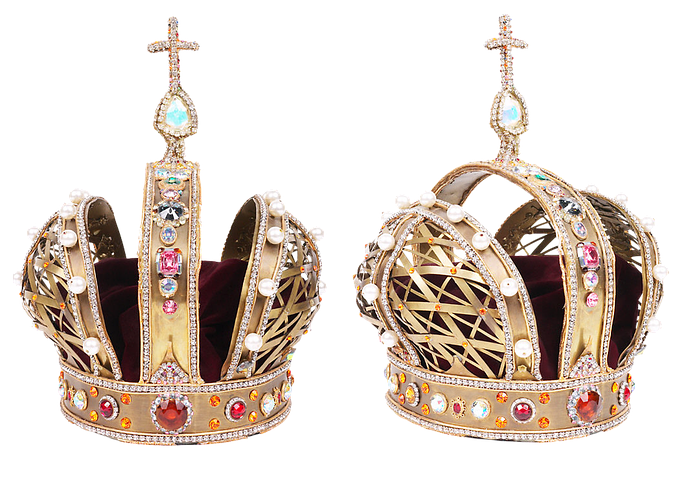 Edward was booked First Class to fly to New York. It was late November and he was going to New York, First Class, to skate, shop at Macy’s, visit the Statue of Liberty, walk through Central Park and eat at Daniel’s on 65th Street.

Edward had worked hard for this holiday, fulfilling a dream, one on the bucket list. He had saved hard, missed nights out to save and now he was so close to his dream trip to New York.

Edward was beyond excited as his trip of a lifetime was nearly here.

Sophie was given a First Class ticket to New York. It included a trip to Macy’s, Daniel’s on 65th Street for a meal and a ride by horse and carriage through Central Park.

Sophie only ever flew First Class. She did not understand why anyone would ever fly Economy. She had also been invited to an opening night of the Lloyd Webber musical on The West End. It was on the same day as the New York trip so rather a tight schedule. Not to worry, she could do New York another day. Always another time. No big deal for Sophie.

Being in business is great and this week I learned that value, really great value is in the eye of the beholder and not in the price of the goods.

We use cookies on our website to give you the most relevant experience by remembering your preferences and repeat visits. By clicking “Accept All”, you consent to the use of ALL the cookies. However, you may visit "Cookie Settings" to provide a controlled consent.
Cookie SettingsAccept All
Manage consent

This website uses cookies to improve your experience while you navigate through the website. Out of these, the cookies that are categorized as necessary are stored on your browser as they are essential for the working of basic functionalities of the website. We also use third-party cookies that help us analyze and understand how you use this website. These cookies will be stored in your browser only with your consent. You also have the option to opt-out of these cookies. But opting out of some of these cookies may affect your browsing experience.
Necessary Always Enabled
Necessary cookies are absolutely essential for the website to function properly. These cookies ensure basic functionalities and security features of the website, anonymously.
Functional
Functional cookies help to perform certain functionalities like sharing the content of the website on social media platforms, collect feedbacks, and other third-party features.
Performance
Performance cookies are used to understand and analyze the key performance indexes of the website which helps in delivering a better user experience for the visitors.
Analytics
Analytical cookies are used to understand how visitors interact with the website. These cookies help provide information on metrics the number of visitors, bounce rate, traffic source, etc.
Advertisement
Advertisement cookies are used to provide visitors with relevant ads and marketing campaigns. These cookies track visitors across websites and collect information to provide customized ads.
Others
Other uncategorized cookies are those that are being analyzed and have not been classified into a category as yet.
SAVE & ACCEPT